Hungary and the Troika 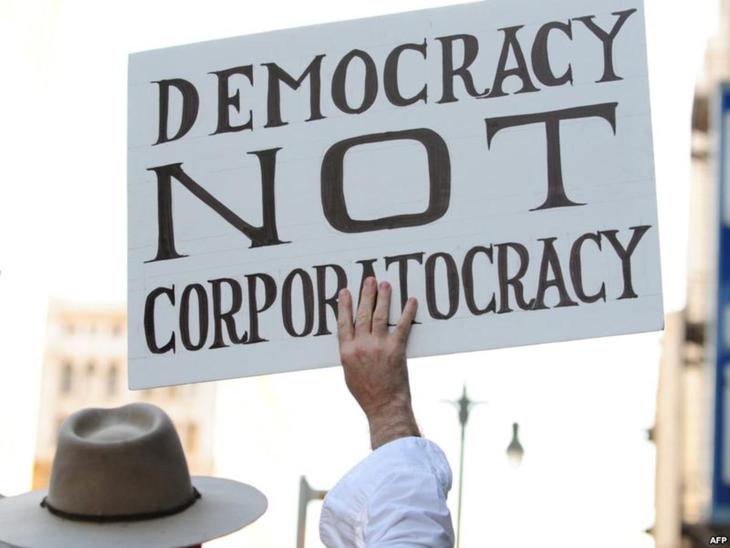 While most of the former socialist countries joined the IMF and the World Bank after 1989, Hungary did so in 1982, enabling it to push forward some market reforms that its neighbours had not yet adopted. This allowed Hungary to become Eastern Europe’s model student of neoliberalism. However, this did not help the country to get out of its massive foreign debt. The country joined the “new system” with the highest per capita foreign debt but, unlike Poland, the Government decided to refrain from any potential debt reduction schemes.

Although Hungary was the most developed of the new EU member states, it remained the most financially vulnerable. In the early transition period, the debt-to-GDP ratio did not decrease but increased in the early transition period, and the „Maastricht debt ratio” was only reduced (to about 51%) thanks to a period of extraordinary foreign direct investment in the late 1990s.

Laszlo Andor affirms that „there are further reasons why Hungary has turned out to be the region’s weakest link in the current international financial crisis.” Since GDP caught up with the 1989 level only in 1999, he points out, successive governments turned to risky financial solutions to improve the feel-good factor. One government unleashed reckless subsidy schemes for home builders and buyers; another increased by 50% the public sector wages. Meanwhile, an ambitious road construction program equipped Hungary with the best highway network in the region, but at the price of skyrocketing state debt.

Apart from fiscal policy, monetary policy also played its role, and contributed to the economy’s fatal fragility. The inflation targeting paradigm – which was never intended for small, open economies, dependent on flows of foreign trade, investment and finance – was adopted by Hungary’s Central Bank, the Magyar Nemzeti Bank (MNB) in 2001. The MNB did not abandon this orthodoxy even when central banks around the world had repeatedly reduced interest rates in an attempt to avoid recession in the spring of 2008. Only in July 2009, the MNB started to lower interest rates. In January 2010, the inflation rate increased – from 4.2% in 2009 to 6.4%.

Similarly, nothing happened to reduce the amount of foreign exchange-based domestic lending, despite the fact that excessive currency substitution was identified by international observers as a source of financial instability, contributing to the unsustainable strength of the forint. According to Andor, Hungary has been the country in the region hardest hit by debt since the second half of the 1970s. This is why it has fallen prey to the two great financial crises of the past 30 years. And also the reason why it became a target of panicky speculation and capital withdrawal again in early October 2008, even though the budget rigour imposed since June 2006 had considerably improved the fiscal balance (from about 10% to close to 3% of GDP). Andor states that „the austerity measures of the 2006-2008 period, which imposed massive sacrifices socially and in terms of forfeited growth, were insufficient to mitigate the mistakes of the previous five years, nor did they improve the overall picture, since the level of debt (as compared to GDP) did not decline even during the time the austerity measures were imposed.”

Hungary’s sovereign debt started in 1970 when the country began to increase USD debt partly due to the slowing economic reforms in the 1960s and to the global economic situation. Even at that time the Hungarian economy was dependent on imports of raw materials and energy as well as on exports of goods. When the oil crisis broke out in 1993 and the price of raw materials increased, the economic outlook deteriorated significantly. Although attempts have been made to stop this indebtedness, the debt continued to grow in the 1980s and reached 66% of the GDP by the end of the decade.

Between 1989 and 1994, the debt continued to rise; the ratio went up to 90% due to the economic recession, the high inflation and the consolidation of banks. The deteriorating situation was saved by the so-called Bokros austerity package. Due to the privatization of revenues, as well as to budgetary rigour, a crash was avoided. Although serious social deterioration occurred between 1996 and 2001 the public debt in 2001 represented only 52% of the GDP.

The recent growth of the debt began in the first half of the second term of Fidesz Party, which spent lavishly while campaigning for re-election. Under the Socialists the debt continued to rise: the Maastricht threshold was crossed in 2005 and the Debt-to-GDP ratio reached 61.8% by the end of 2006. In 2006 it became clear that the high primary deficit is not sustainable in the short term and austerity measures were introduced at the end of that year. The restrictions and cuts, however resulted in stagnating economic growth, which dropped further because of the spiraling global financial crisis. Already 80% at the end of 2010, the debt ratio increased by 15 percentage points between 2006 and 2011, primarily due to the economic downturn and the weakening of the Hungarian currency, the forint. In 2012, the Ministry of Economy announced that the debt was 77.035,4 million euro at the end of the second quarter, equivalent to 77.7% of GDP.

As a precondition for a new IMF loan and to avoid the EU’s excessive deficit procedure in October 2012 the Government approved new austerity measures, which hit the majority of enterprises (banks, public service providers, and telecom companies in particular). The Hungarian population is also directly affected by increased taxes on financial transfers and fringe benefits, since these measures worsen the situation of the domestic economy, which was already in recession. The package aimed at cutting next year’s budget deficit represents 1.2% of GDP.

First Iceland and now Hungary are now embarking on a Sovereign Money road to monetary independence. They are both telling the IMF and other international bankers from the EU that „Thanks, but no thanks for your debt money, we can make our own debt-free money.” Forces from both the far Right and conservative right wingers are coming together in throwing out the unsustainable debt-money system, which not only preaches unworkable austerity measures and sequestration but whose adherents can’t even understand the basic fact that you can’t eliminate debt in a debt-based money system without eliminating money as well, and plunging us into a deflationary depression.

Already in 2011, Hungarian Prime Minister Viktor Orban promised to serve justice on his Socialist predecessors, who sold the nation’s people into unending debt slavery under the lash of IMF.

The ultra-nationalistic Orban told the IMF that Hungary neither wants nor needs further “assistance” from that proxy of the Rothschild-owned Federal Reserve Bank. No longer will Hungarians be forced to pay usurious interest to private, unaccountable central bankers. Instead, the Hungarian government has assumed sovereignty over its own currency and now issues money debt free. The results have been nothing short of remarkable. The nation’s economy, formerly staggering under deep indebtedness, has been slowly recovering.

The Hungarian Economic Ministry announced that it has, thanks to a „disciplined budget policy,” repaid on August 12, 2013, the remaining €2.2B owed to the IMF—well before the March 2014 due date. Orbán declared: „Hungary enjoys the trust of investors,” by which he was referring to investors who produce something in Hungary for Hungarians and cause true economic growth. This is not the „paper prosperity” of plutocratic pirates, but the sort of production that actually employs people and improves their lives.

With Hungary now free from the shackles of servitude to debt slavers, it is no wonder that the president of the Hungarian central bank has demanded that the IMF close its office in Hungary. In addition, the state attorney general, echoing Iceland’s efforts, has brought charges against the last three previous prime ministers because of the criminal amount of debt into which they plunged the nation.