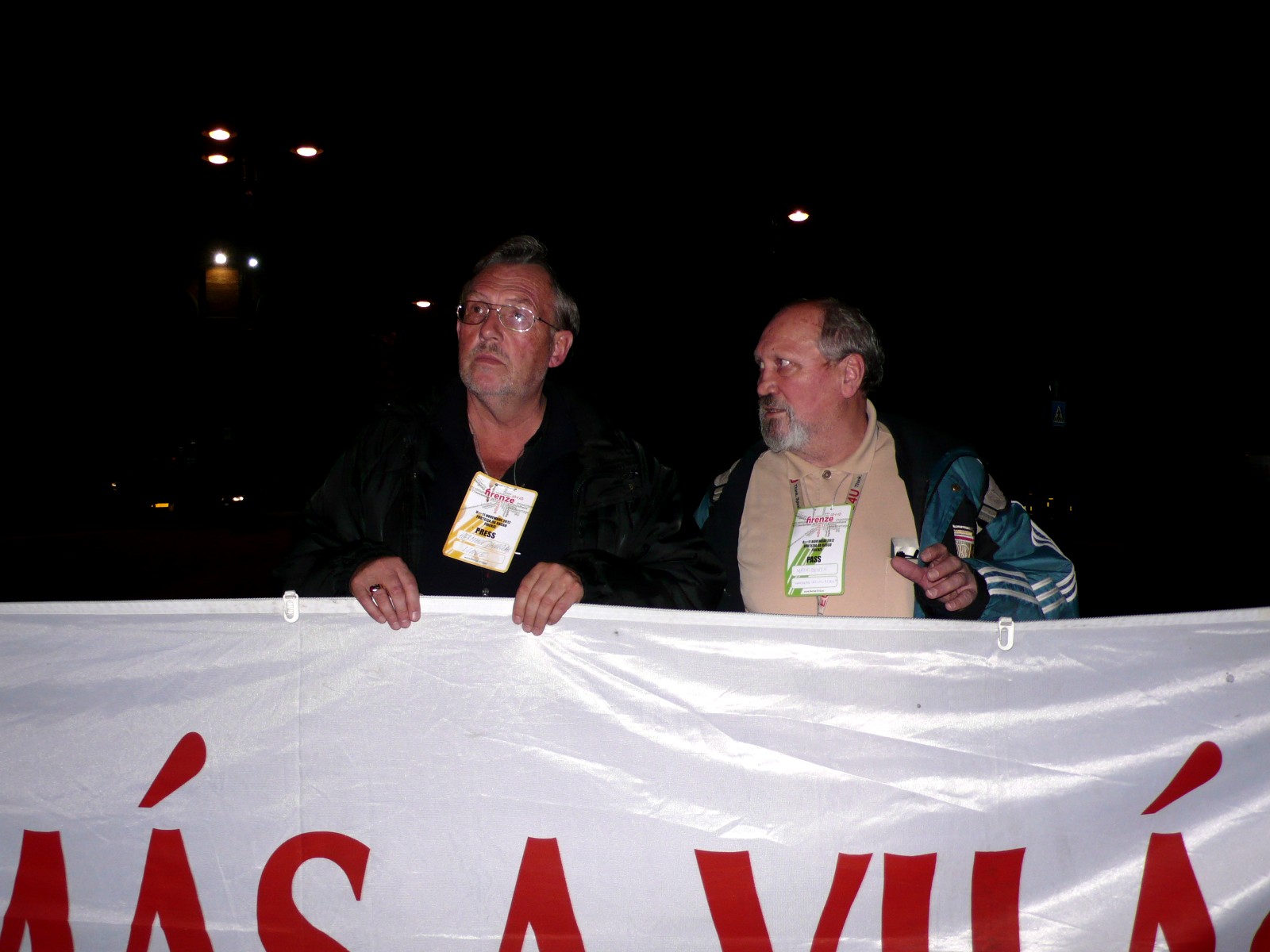 The semi-peripheral and peripheral situation of the Central and Eastern European (CEE) region has been intensely hidden in the World Social Fora (WSF) and the European Social Fora (ESF) since the beginning, and was proven in the low numbers representation as both for the speakers and the activists. The various left-wing parties of the core countries, circumventing the principles of the WSF Charter, have been hiding behind Civil Society Organisations (CSOs). Large Trade Union confederations of Western Europe and rich non-governmental organizations (NGOs) have dominated the forum processes and the social movements themselves. Already in the middle of 2005, in opposition to the ESF centers (i.e. Florence, Paris and London) it has been formulated in written form that the specific, similar historical experiences and the marginal (very much underrepresented) situation of the CEE make it necessary to organize the CEESFs, where the more radical speakers and activists of the region should be present in greater (visible) numbers. In 2005 our efforts were opposed by Elisabeth Gauthier (French Communist Party) and Christoph Ventura (French ATTAC), so this idea was then too early.

After the dying out of the ESF or more precisely after its termination in 2012, the first CEESF under the title of “Revolt on the Periphery?” was organized by the Prague Spring 2 Network (PS2) and it took place in Vienna Austria on May 2-5, 2013. The Final declaration of 1st CEESF joined the anti-capitalist current of the WSF process.

Due to the dying out of the ESF, the focus of the Western social movements was channelled into the events of the trade union based Alternative Summits (AS), which are open both to the great European trade union confederations and the left-wing parties (mainly the Party of the European Left). There is no question of disagreement, but the specificity of the CEESFs are still embody some more radical currents of the civil movements of our CEE region.

The 2nd CEESF was held about 2 years ago and initiated by our Polish friends, namely Monika Karbowska and Ewa Groszewska, and was financially supported heavily by Russian comrades. The basically anti-capitalist forum was held in Wroclaw/Poland in March 11-13, 2016, with about 100 to 130 participants from 12 countries. The explicit goal of that Forum was not only to demonstrate the semi-peripheral status of Central and Eastern Europe, but also to develop a much closer cooperation with the other peripheral countries and to strengthen the solidarity.

According to our idea, the 3rd Central and Eastern European Social Forum ( in other words the Assembly of Resistances-in abbreviation: AoR) will be held on the first weekend of March 2018 (2-3-4 March) in Hungary. The planned venue of the event would be at the Regatta Leisure Center in Horány near Budapest, which can give shelter for up to 150 people, with all technical facilities for the program – a plenary room and 3-4 additional seminar rooms. Alternative venue is VITTA Hotel, Újpest/Budapest.

The second preparatory meeting of the 3rd CSESF (AoR) was held on December 3, 2017, in Bratislava/Slovakia, (the first was held in Budapest, Kossuth Club in May 2017). The third preparatory meeting of AoR will be here again in Budapest on Friday January 12, 2018. The main organizers of the event are the key players of the “Prague Spring 2 Network”, namely: 1.) Leo Gabriel (Austria), 2.) Hermann Dworczak (Austria), 3.) Tord Björk (Sweden), 4.) Mirek Prokes (Czechia) and 5) Matyas Benyik (Hungary).

The purpose of this 3rd CEESF (AoR) is to shake up and encourage civil society organizations in our CEE region, and we are trying to bring together anti-systemic organizations and progressive people for our common anti-capitalist struggles.

Our AoR is part of WSF 2018 to be held in Salvador de Bahía/Brazil between 13th and 16 March 2018. In the run up to the WSF 2018 – ATTAC Hungary being part of the PS2 Network and the Hungarian Social Forum – will participate in the meeting Europe in Movement, to be held in Barcelona on January, 19th-20th. This is a preparatory meeting for popular organizations and movements in Europe towards the International Assembly that will take place in Caracas, Bolivarian Republic of Venezuela, between February, 27th and March 6th and our comrade – a key environmentalist expert, an economist György Droppa is delegated from Hungary. In this our effort we requested the financial support of the Venezuelan Embassy in Budapest/Hungary as well as the Operative Secretariat of the People`s Assembly. 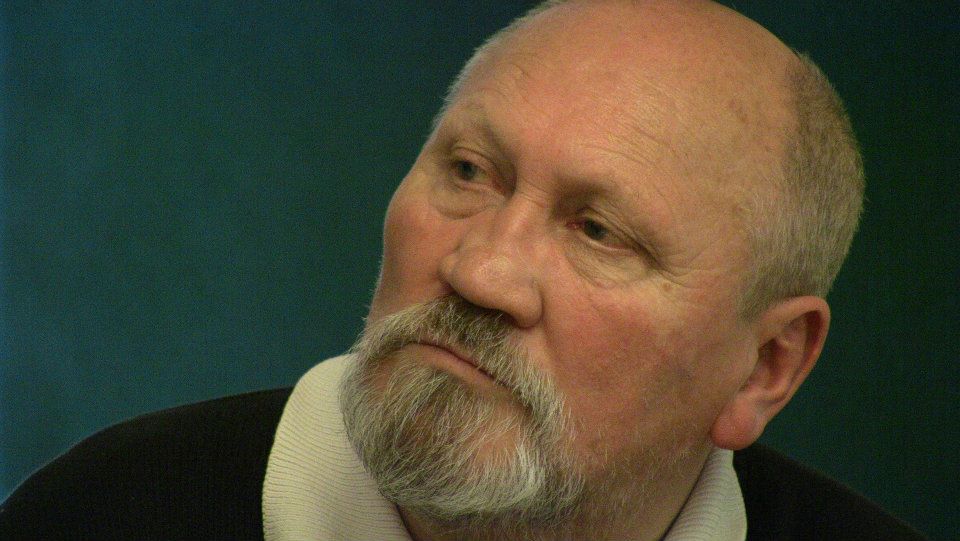