INTERNATIONAL PLAN OF ACTION FREE LULA AND CANDIDATE TO PRESIDENT 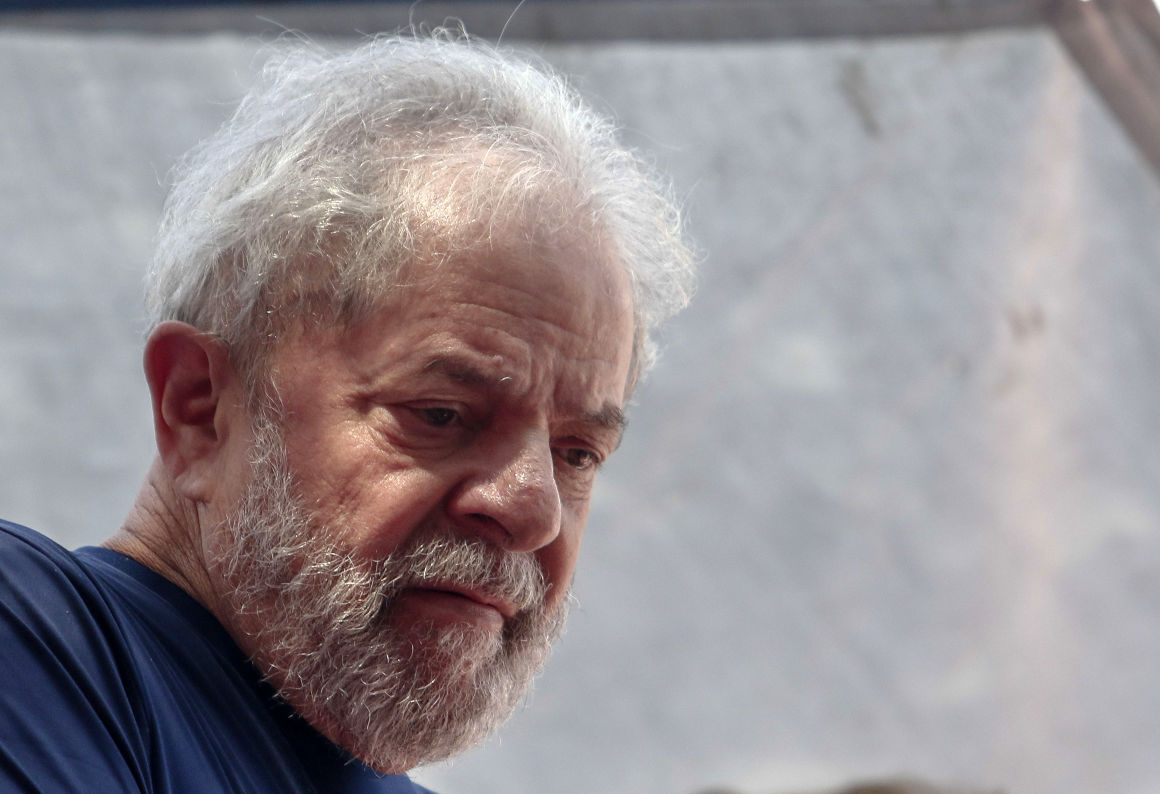 INTERNATIONAL PLAN OF ACTION FREE LULA AND CANDIDATE TO PRESIDENT

PROPOSAL OF LETTER TO STF

President of the Supreme Federal Court

President of the Supreme Court of Justice

We are addressing you, through this, to your Honorable to ask for all the legal and constitutional commitment for the immediate release of former President Luiz Inácio Lula da Silva and the immediate annulment of the arbitrary sentence that was imposed on him.

The flagrant unconstitutionality of the prison and the inconsistency of the sentence, both from the legal point of view and from the point of view of the non-existent proofs of its culpability, are in sight, even for any blind person. A tabula rasa of due process of law and the principle of fair trial was made.

The hasty imprisonment of former President Lula fatally injures the Brazilian Constitution that provides that anyone should be considered innocent until the sentence is passed and the sentence has been judged. By the established in the subsection LVII of art. 5 of the Major Law is intuitive and only the bad intention of a partial interpreter could foresee the possibility of anticipation of punishment, attacking the principle of the presumption of innocence, so important for the democratic struggles for the country and civilization.

As long as the current affairs continues like this, the Brazilian Justice will be irremediably exposed as a political jurisdiction, lacking in seriousness and will enter history as the protagonist of one of the most shameful episodes of our public life.

The candidacy of former President Lula is firm and will not follow the logic of those who mistreat the Constitution. It is up to the STF and the STJ, as guardians of the legal order, to guarantee equal conditions so that they can dispute the mandate in a clean and democratic way.

The freedom and absolution in due time of Luiz Inacio Lula da Silva is what the people expects from the leadership of the national judicial power in this difficult moment of our political life. And the commitment to realize that historical imperative is the duty of Your Honors, that society will know how to charge.

For all exposed, we wait the decisive and forceful action of both authorities.

Luiz Inácio Lula da Silva, the most popular leader in Brazil, stood out as a worker leader in
the 1970s and during his term as brazilian president, his social policies against famine and poverty became internationally known.

After the parliamentary coup, which in 2016 unjustifiably dismissed President Dilma
Rousseff, the conservative offensive also takes place by criminalizing national popular
leaderships. In continuation of this process, Lula received an absurd arrest warrant in April, after being unjustly convicted in January of this year, in a trial without material evidence and full of legal anomalies.

Lula has been in prison for more than 100 days in an individual cell at the Federal Police
headquarters in the city of Curitiba, where he receives affectionately the news about
demonstrations occurring in all corners of the world in his solidarity and demanding his immediate freedom.

On August 15, 2018, brazilian organizations and militants struggling for Lula’s freedom and his right to be a candidate will mobilize to follow the registration of his presidential candidacy. In previous days, international expressions of solidarity will be fundamental.
We call on the entire international community that defends democracy and human rights –
governments, trade unions, social and popular organizations, activists, artists, intellectuals, religious leaders, journalists, politicians, etc. -, to take the streets on 13 AUGUST 2018 to:

– Denounce that Lula is a Political prisoner of the coup in Brazil and claim for Lula’s
immediate freedom and his right to be candidate to presidency;

– Organize mobilizations in front of Brazilian Embassies and Consulates abroad;

We ask all the Committees and entities that organize the acts to inform us when and
where the acts will take place. And to send us in the same days all the letters, declarations,
photos, videos and records of the acts of solidarity to the email freelulabrasil@gmail.com
Our web page has the address: http://comitelulalivre.org/.

And you can find us at the biggest social medias through: @freelulabrasil

We will keep fighting until Lula is released!

Please, send adhesions to the email: freelulabrasil@gmail.com until August 10, 2018.