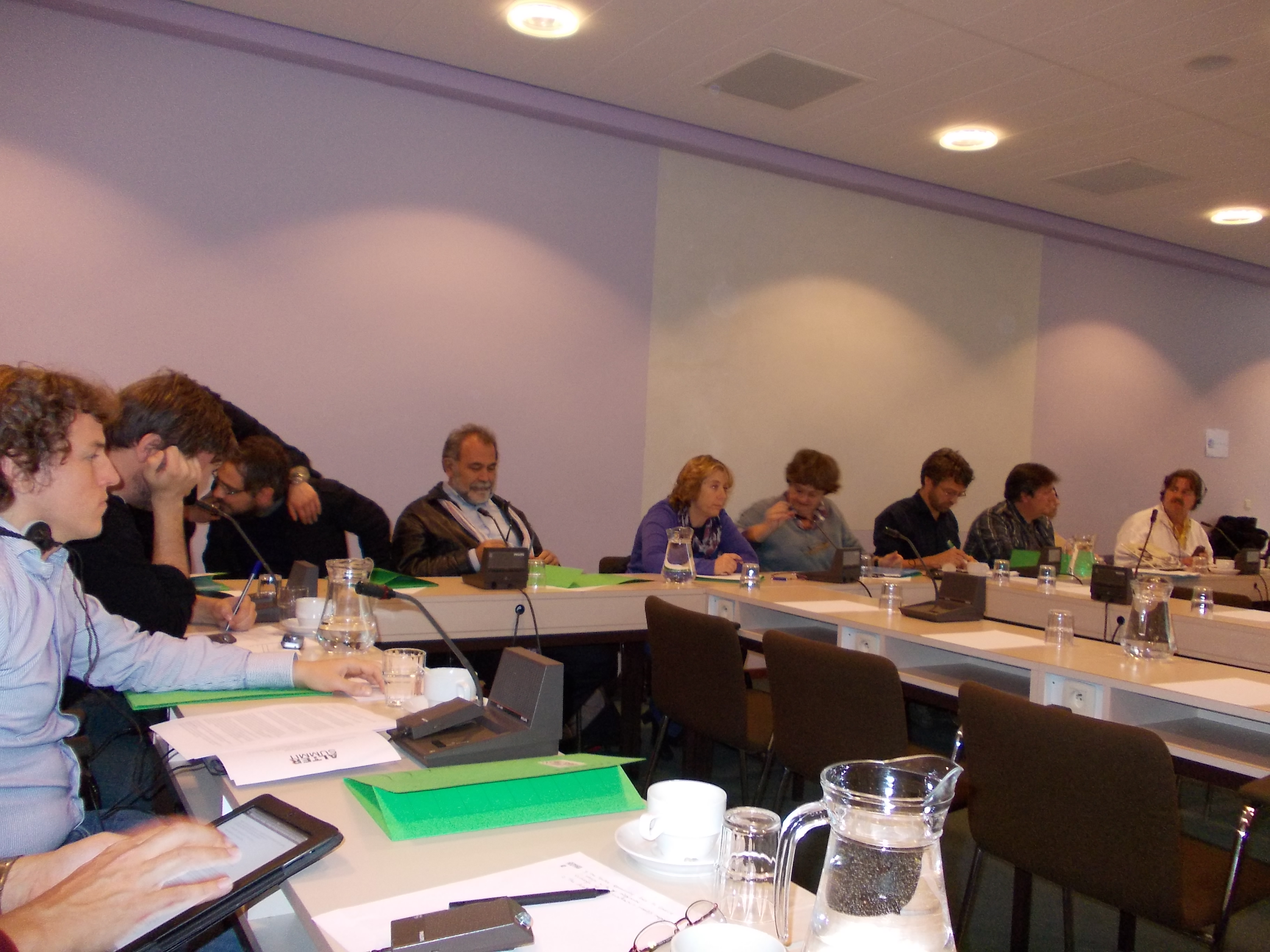 Main results of Brussels are as follows:

1.) Budapest conference on far right in 2014 is still one of the options, Greece is also a strong candidate. Time: spring 2014 or automn 2014.
Walter Baier’s idea is to hold series of international meetings on RWE, e.g. strategical (and/or deep theoretical) conference in Budapest/or Greece in spring 2014 combined with mobilizations – public appearance (incl. cultural activities, music) and a big event in automn in Vienna/or Greece. The final decision is subject to the Greek and Hungarian hosting organizations’ agreement. Soon (within max. 2 weeks) we will have a personal discussion with Walter and agree on the details (financial and other logistical questions). It was confirmed that Budapest will be a venue of the series of events in 2014 anyway.

2.) Among the priorities of AlterSummit RWE is the third option, the first one is TTIP (The Transatlantic Trade and Investment
Partnership) trade agreement to be negotiated between the European Union and the United States; the second key issue is the Troika. General idea is to link right wing – austerity – neoliberalism and show their strong interconnection to the wide public in a way to mobilize.

3.) All the above three priorities are linked together – each of them are of equal importance- there will be 3 one-page document to be prepared by Working Groups consisting of 4 (two women two men) each. The Far Right WG is headed by Walter Baier, other members: Matyas Benyik,Cidreiera Solange and Mania Barsefski.

Altersummit in Athens closed with a loss of 30 thousand EUR, still it is a big question how to proceed financially, because very few of the big member organizations has contributed to the next year’s budget.

I am attaching herewith an audio file of Walter’s summerization of the Working Group on Far Right.