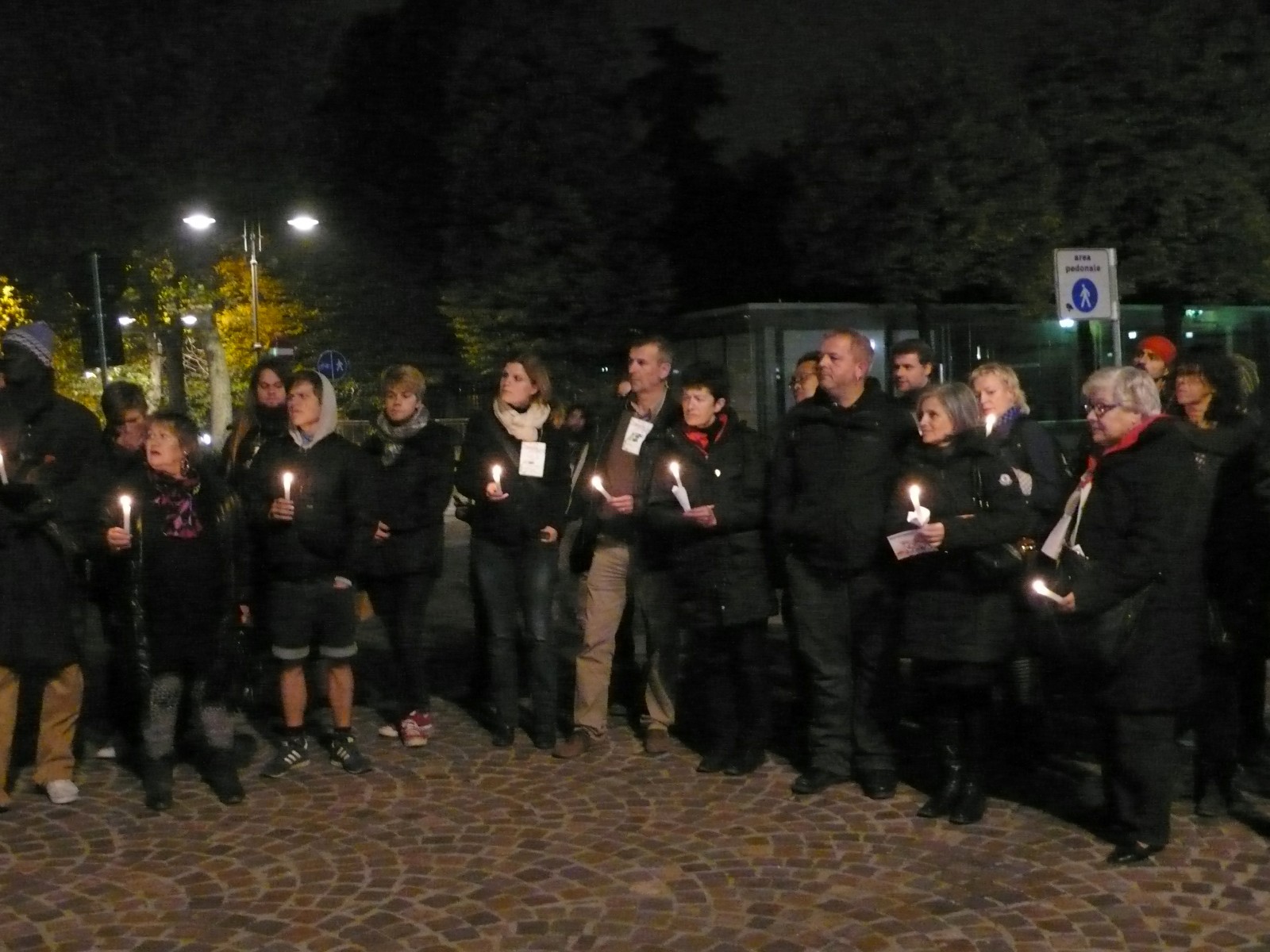 1.) Introductory round
2.) General political discussions, inputs by H. Dworczak and T. Krausz
3.) What to do? Thematical proposals, priorities, financial requirements and logistics

After a short introduction of the participants H. Dworczak gave us a general overview of the political situation regarding the far right. He emphasized that the rise of the far right in different forms is a general phenomenon and a qualitative change in the societies all over the world from the United States (Tea Party), through Western Europe (anti-immigrant, anti-muslim attacks) to Austria (FPÖ) Hungary (Jobbik) and Ukraine (Svoboda). The reasons are manifold:

a.) combined crisis of capitalism (social, economic, ecological, political) and its consequences: rise of unemployment, uncertainties, failures of the traditional Left, revival of religious fundamentalism;

b.) rise of non-racist populist forces (e.g. in Austria and in Czechia), where the traditional bourgeois parties form coalitions with the extereme Right (no „Chinese Wall” between the Right and the Far-right!) or openly fascist forces enter into the national parliaments

c.) the big bourgeoisie is playing the neoliberal card

To find an answer for confronting the far right we need:

Finally Dworczak expressed his opinion that the would be conference in itself is not enough, we should organise thematical workshops and cultural events parallelly in Budapest in 2014.

T. Krausz made a proposal for the title of the Conference as follows: „Structural crisis of Capitalism and neoliberalism, the rise of neofascism” Subtitle: Experiences of Eastern Europe. He suggested to invite participants from the Baltic states, Russia, Ukraine, Poland, Serbia and Croatia.

Krausz considered the collapse of the Soviet Union as a tragedy. In the wake of the systemic change the young generation was brain-washed, the school text-books rewritten, history was falsificated. The youth have no chance to get acquainted with the danger of real fascism.
The history of socialism is criminalized and banned by legal means. In Hungary for example the public spaces, the streets and squares are renamed, e.g. Marx, Lenin, Lukacs are replaced by antisemitic-racist persons, like: Miklos Horthy, Albert Wass, Jozsef Nyiro or Ottokar Prohaszka. Due to the weakness of bourgeoisie in our region Capitalism is producing authoritarian regimes, which hunt for independent intellectuals, breaking civil courage, limiting basic freedom.

These new authotitarian regimes are building „Chinese Wall” towards the Left and opening up more and more towards the Right and extreme Right tendencies.

Krausz said: „It is quite interesting to see that the last bastion in Europe against fascism is Germany”. In other places liberal antifascism is prevailing. However in Ukraine and Russia liberalism is weak and has different faces than in the West. It is worth mentioning that intellectually no news from the West, the only significant theoretician today is Istvan Meszaros, Hungarian.

In Ukraine the most important development is the rise of far right party Svoboda, which is pro EU due to its extreme hate of Russia. Besides the football scandals there were several violent attacks against young left people in Ukraine in the last two years.

Gy. Tenner shared his personal expriences as a holocaust survivor and explained us the nature of the presently ruling Hungarian government. PM Viktor Orban’s regime is dictatorial and of strong Horthyst character, deeply rooted in the pre-World WarII Hungarian culture and similar to the Italian corporatist tradition. The main feature of Orban’s government is a strong anticommunist attitude.

In the discussions, the prepmeeting participants agreed that the Conference must be pan-European and held in spring 2014, including new social movements (e.g. students, Occupy and indignados), cultural activities as well as dealing with questions of democracy, social issues, humanistic society, etc.

Thematical/workshop/working group proposals for the Conference in 2014:

1.) New movements and the experiences of fights against far right
2.) Progressive antifascist/antiracist culture
3.) Differentiation/distinction between the neofascist/neonazist/neohorthyst movements, theoretical clarification
4.) What kind of society we want? Egalitarian or competitive?
5.) Students’ movement and the fights against the far right

Roadmap towards the Conference in Budapest in 2014: